Are You At Optimum Trim 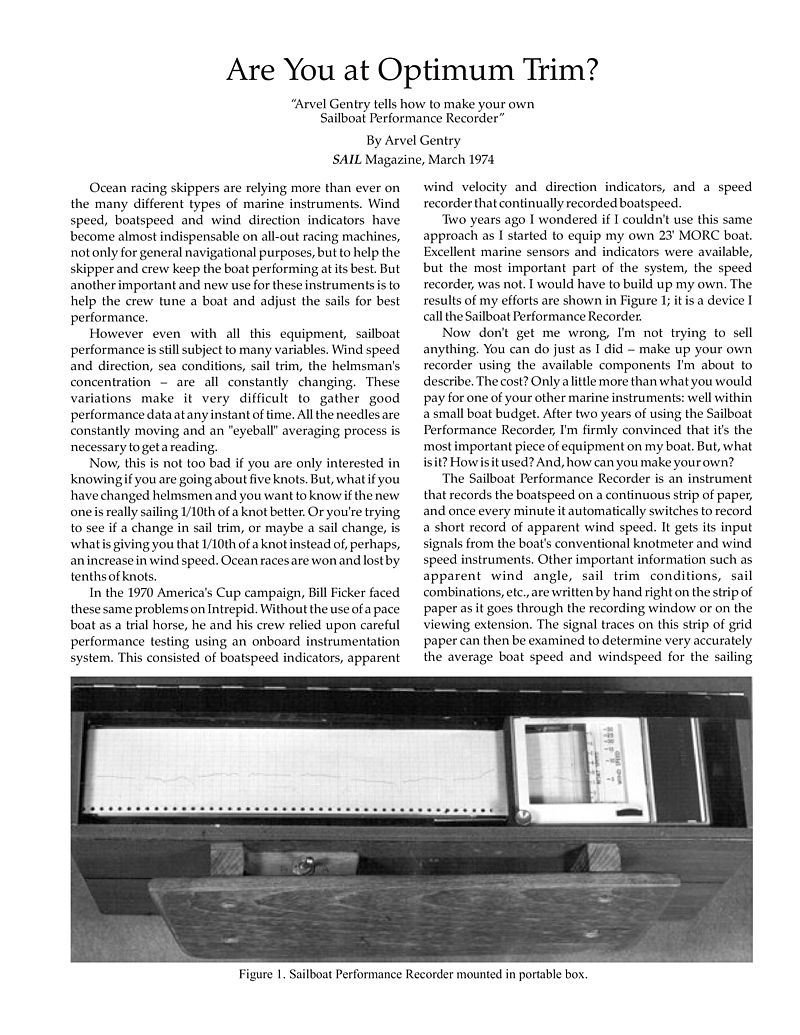