Design Of The Courageous Mast 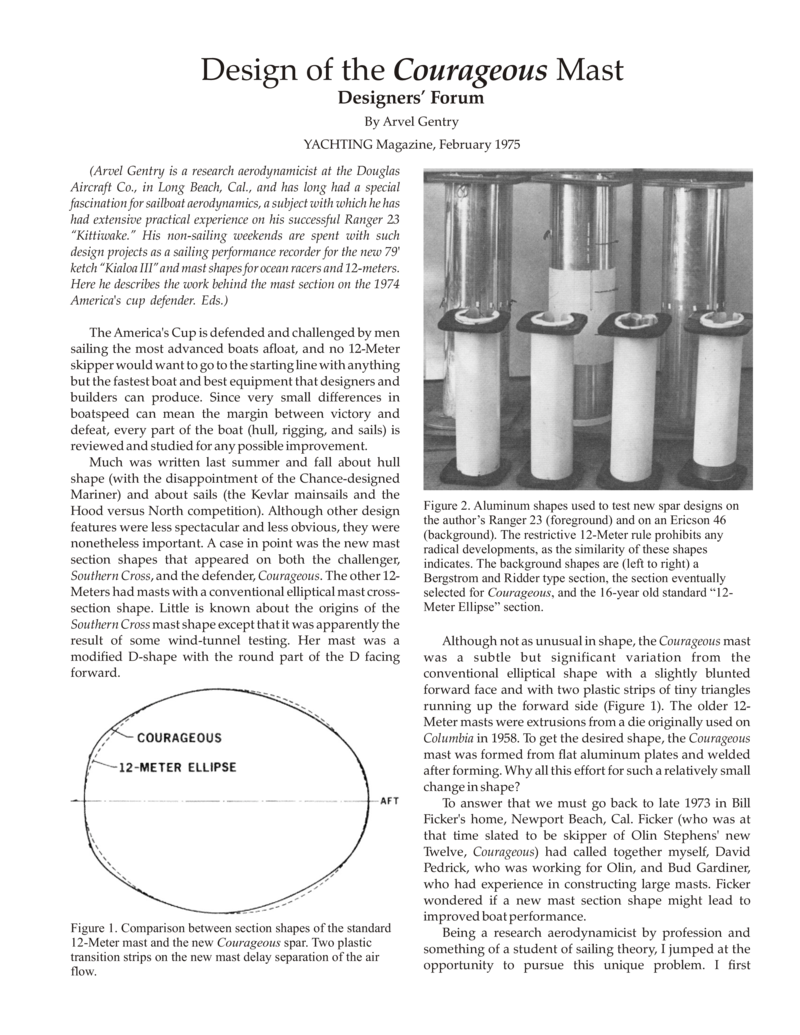