My L36 " Paniolo" is now for sale. I thought I had a buyer for it and the deal was almost completed when the buyer was in an accident and broke his hip and has to have hip replacement. So I am starting over. I would appreciate it if you could mention it on your L 36 site. I was asking C$40,000. for it but as I wish to sell it as soon as possible, will accept reasonable offers. It is in good shape and needs no repairs or work on it;

G.Westgate The name "Paniolo" came from the Paniolos who were the original Hawaiian cowboys on the Parker Ranch in Hawaii. The name Paniolo was derived from"Espaniols" who were the Spaniards who were brought over to Hawaii to teach the Hawaiians to ride and tend the cattle. Joe Sledge, who had the boat built, was a rancher in B.C. and had planned to sail to Hawaii on the Paniolo. The boat was never completely finished when we bought it in 1965. I have been the sole owner since Feb 1967. I am sure you will be interested in an article (CLICK HERE) that was published in the B.C. Yachting magazine about the L36 boats in Vancouver and in particular about my boat the "Paniolo". It also gives the names and owners of the other L36 boats that were in Vancouver.

Below is a fairly recent pictture of the "Paniolo". 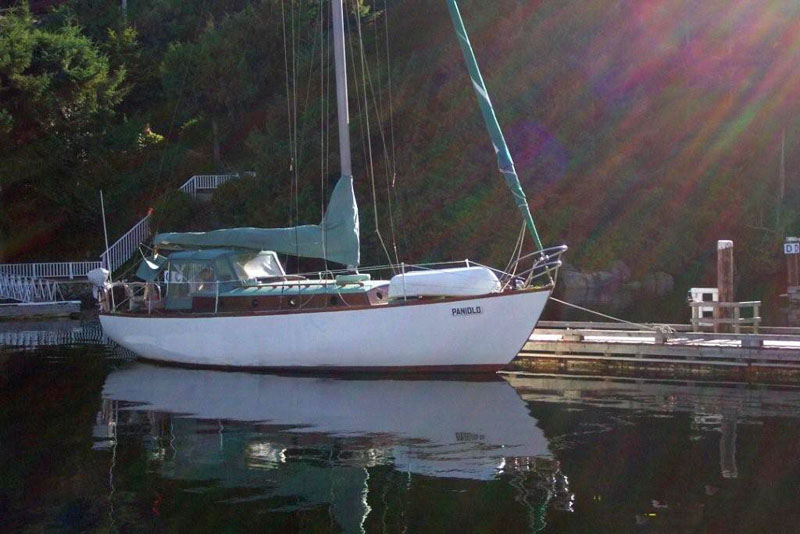 Recently a friend sent me your web site about the L36 sailboats and I had no idea there was such a site devoted to this wonderful boat. My boat was named the Paniolo by the original builder Joe Sledge, who was a rancher and who had planned to sail to Hawaii. The Paniolo was the name given to the original ranchers brought out from Mexico to be the cowboys on the Hawaiian ranches. In your list of L36s it is #50 and called Panioli

Although the basic boat was built by Taylor boat works in Vancouver, Joe Sledge never did completely finish it. P. Oswald and myself bought it from him in May 1965 and then we hired an excellent boat carpenter (who had worked for Taylor) and his assistant who worked on it for three months full time. All the latest sailboat designs and fitting were installed at that time. A couple of years later I bought out my partner and became sole owner.

My wife, family,and I have greatly enjoyed sailing her over those many years. Nearly every summer we would go up north to the Desolation Sound Area and also around the Gulf Islands in the South. Now it is just my wife and I, but again this past year we were up north and also around the gulf islands although on more than one occasion have sailed up to Bull Harbor at the north end of the Vancouver island, going into all the small villages and anchorages on the way.

There was a good article devoted to the "Paniolo" in the Pacific Yachting magazine November 2003 edition, with pictures and some of its history. Perhaps if you contacted them they could send you a copy. At one time there were about 13 L36 boats belonging to our yacht club. The Royal Vancouver yacht Club.

I would be delighted to give you all the information about my L36 you would like and the changes and improvements I have made to it over the years.

Below are some recent pictures taken of the Paniolo. 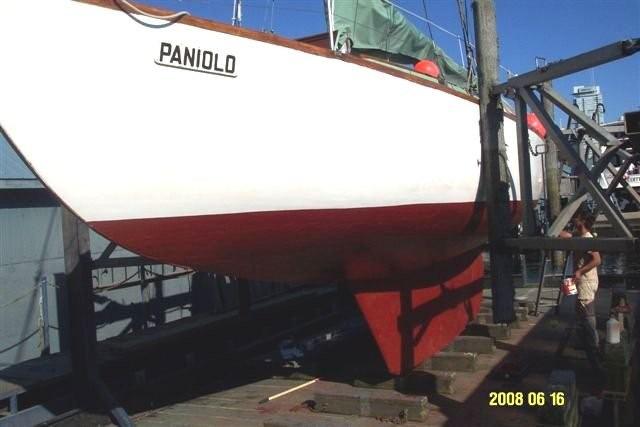 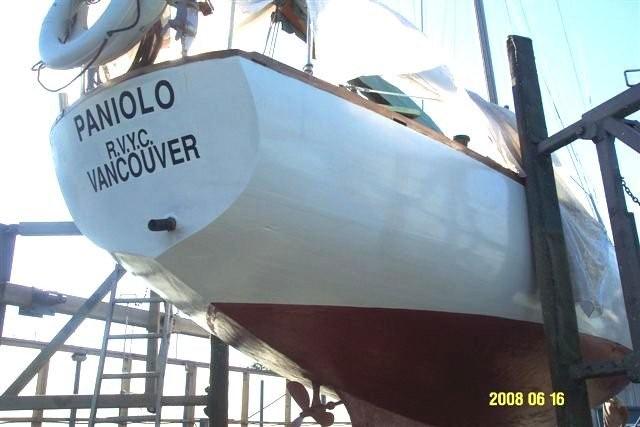 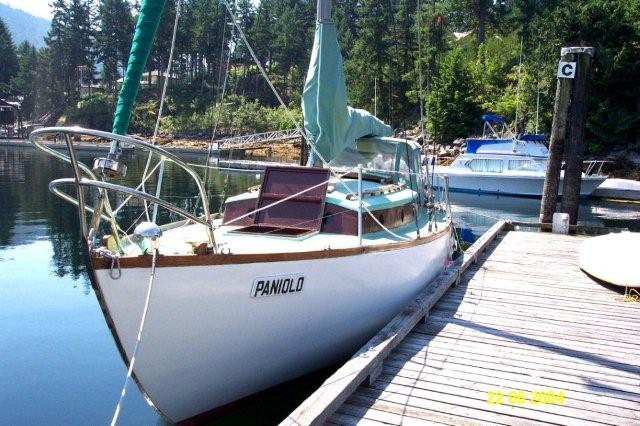 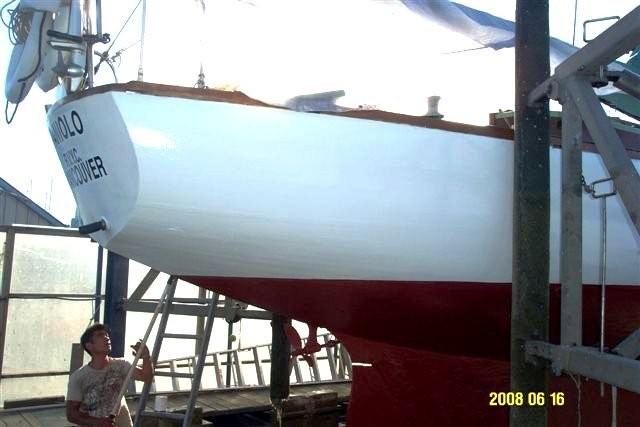